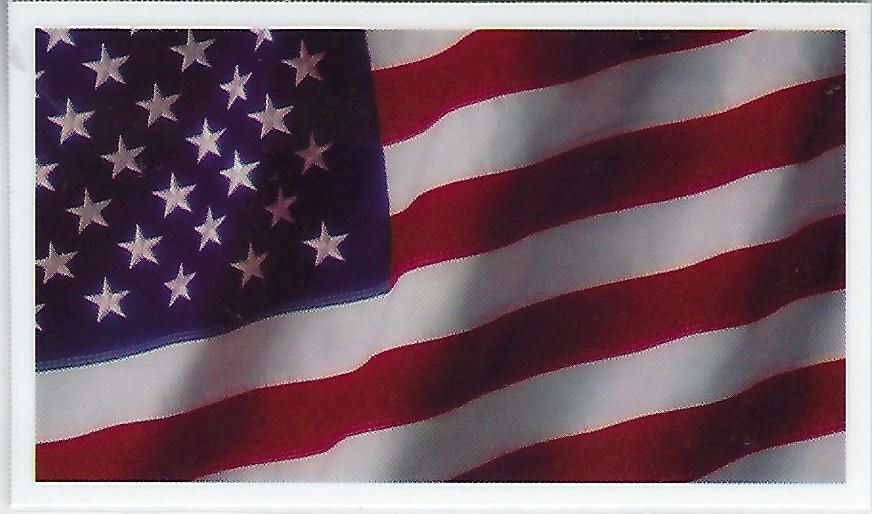 Alvin C. Guenther, Jr., 74, of Califon, NJ, passed away on Friday, May 27th, 2022, at Morristown Medical Center with his wife and children by his side. Alvin was born on December 14, 1947, in Newton, NJ to the late Alvin C. Guenther, Sr. and Lillian (Dinkowitz) Guenther. He graduated from West Morris Central High School in 1966 and later earn a bachelor’s degree from the Rutgers University. At Rutgers, he was able to have the special experience of attending the same school at the same time as both his daughter and son. He bravely enlisted during the Vietnam War and served from 1967-1968 before being honorably discharged.
Alvin had an accomplished 45+ year career as a Real Estate Broker, having most recently worked for Weichert in Chester, NJ. He was not only a Broker/Sales Representative, but he was also a member of MIRM, New Homes Specialist, Weichert Million Dollar Sales & Marketing Club, NJAR Million Dollar Sales Club (1984-1985), and the Quarter Century Club. He was a member of the Washington Twp. Veterans Association and the American Legion in Chester. His passion in life was buying and restoring classic cars. Some of his favorites were his 1955 and 1957 Chevys. He also enjoyed attending car shows across New Jersey.
Alvin is survived by beloved wife of 49 years, Maureen (McAvoy) Guenther; two devoted children, Kelly Bauks and husband Tim, and Jeff Guenther and wife Stephanie Wilson; four cherished granddaughters, Kaleigh, Lauren, Brier, and Piper; and by his siblings, Patricia Lunger, and John P. Guenther; and by many other loving family members and friends.
Alvin’s Life Celebration will include a visitation on Tuesday, May 31st, 2022, from 4pm – 8pm at the William J. Leber Funeral Home (908) 879-3090, 15 Furnace Rd. (corner of Route 206) Chester, NJ 07930. A Funeral Service will be held on Wednesday, June 1, 2022, at 12noon at the Funeral Home. Interment will follow at Pequest Union Cemetery in Independence, NJ.
In lieu of flowers, donations may be made to the Disabled American Veterans by visiting www.dav.org 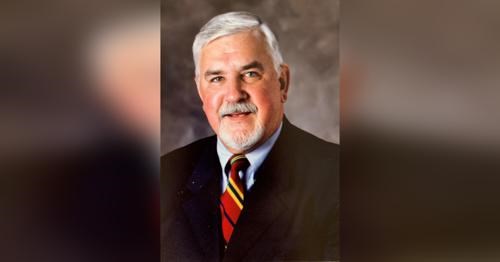